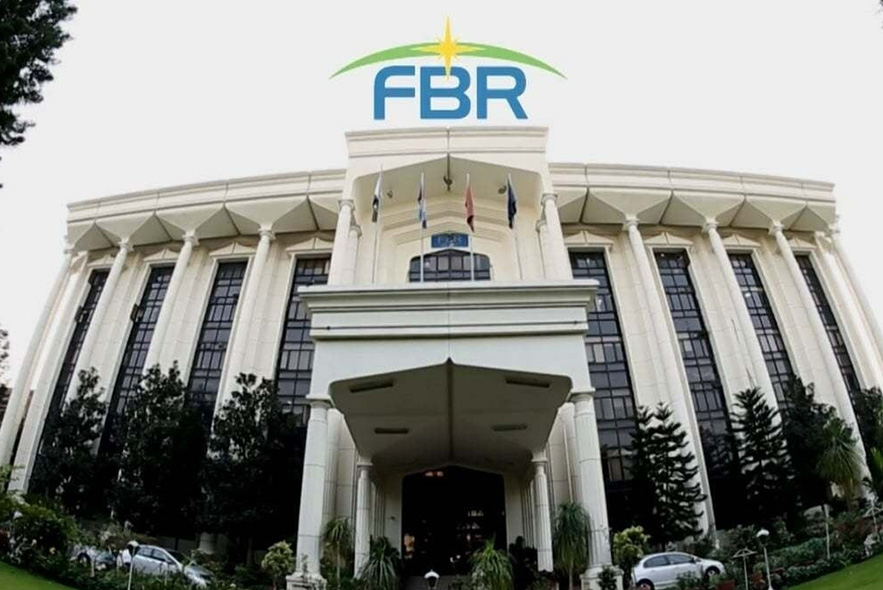 FROM THE DESK OF EDITOR IN CHIEF
MEHER KASHIF YOUNAS

The government evidently be moving a tightrope in achieving its revenue growth targets by keeping with its 5 percent GDP without commencing much delayed reforms in FBR; the earlier the better. The delay in reforms implementation will not only make it an uphill task to collect the projected numbers but also will land government in hot waters.

Besides, similar to last year, non-tax revenue estimates rely heavily on the collection of petroleum levy (PDL) and Gas infrastructure development CESS (GIDC), which did not turn out to be the case on the back of multiyear high oil prices and will continue to pose a challenge for government this year as well.

Following a robust fiscal 2022, where growth exceeded expectations, the opportunity cost was ominously too big to bear for the government on a sustainable basis. The revenues expected growth brought with it yawning twin deficits, weakened Pak Rupee, dwindling forex reserves and double-digit inflation.

Going into fiscal 2023, the government expects the growth momentum to slightly ease off as domestic demand is curbed but bets on improved management of the twin deficits and increased revenue streams to keep it sustainable in the near term.

The Model Mag is an iconic and venerated magazine, encompassing the global industry happenings diligently without any bias.

The core idea behind Model Mag Industrial magazine is to give voice to the concerns of Marketers, Industrial Community, Multinational Corporations, Manufacturers…